The Lockdown with... Kari Sperring 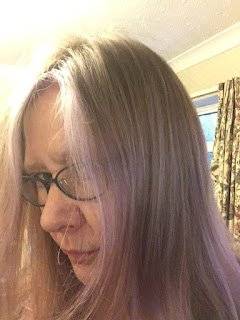 Kari Sperring is the author of two novels (Living with Ghosts [DAW 2009] and The Grass King’s Concubine [DAW 2012], the novella Serpent Rose [NewCon Press 2019] and an assortment of short stories. As Kari Maund, she has written and published five books and many articles on Celtic and Viking history and co-authored a book on the history and real people behind her favourite novel, The Three Musketeers (with Phil Nanson). She’s British and lives in Cambridge, England, with her partner Phil and three very determined cats, who guarantee that everything she writes will have been thoroughly sat upon. Her website is here and you can also find her on Facebook.

1. Tell us three things about yourself. (If you’ve done this previously, ideally tell us three different things than last time!)
I’m really not that interesting! Ummm…
1) Since childhood, I’ve loved ankle-length skirts and as a result I’m the proud custodian of the Cambridge Skirt Mountain. I keep and wear them for years: the oldest one at present is about 30 years old (the previous oldest, a much loved light denim number, sadly fell apart about 8 years ago).
2) I’m Anglo-Welsh: my mother is Welsh, my father partly Welsh, but the families all lost the spoken language in the 19th century, when it was heavily suppressed. I speak a bit – I used to be better, but I am out of practice.
3) Politically, I am waaay to the left – my twitter handle is CBRedwriter (red in the Red Flag sense, for US readers, not the GoP!). I grew up in a very politically active family, and was out leafletting and canvasing with my mother from around 8. I’ve always been left-wing and as I’ve got older, I’ve got increasingly anti-nationalist, too, because it is always, in the end, exclusive. Minority and oppressed cultures and peoples must be protected and supported: I won’t compromise on that. But I don’t like arbitrary boundaries based on accent, ethnicity, language, culture or anything else of that kind. 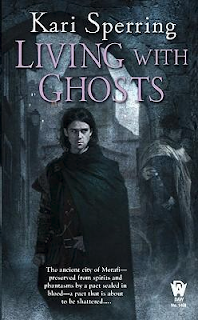 2. Many writers have said the COVID-19 outbreak and the lockdown have made it harder for them to create. Have you found this? Has the outbreak affected you as a writer and if so, how?
I think it’s been mixed, for me. At the start, I was more productive: my partner Phil has been working for home, and I found that helpful. I also really appreciate the drop in traffic noise. At the same time, I’ve been working with my local mutual aid group and that can be distracting – I do a lot of monitoring the various help-lines and it’s sometimes hard to concentrate when you have one eye on the email all the time. But I have also had days where I have found it hard to get motivated, which is probably at least partly due to the background stress levels out there.

3. What was the first thing you had published?
The very first thing was an academic article on the mid-11th century Welsh king Gruffudd ap Llywelyn, in the journal Cambridge Mediaeval Celtic Studies (now Cambrian Mediaeval Celtic Studies). I wasn’t paid: academic journals don’t pay, in general. But it was my very first professional publication. My first professional fiction publication was a short story called ‘Strong Brown God’, in Glorifying Terrorism, ed. Farah Mendlesohn. About books and water and ending repression, so the socialist flag was already flying. 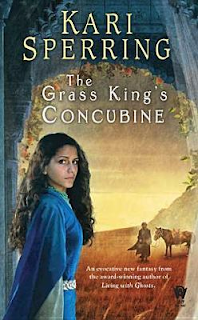 Oh, that’s hard. I am never completely satisfied with anything I write, because I never feel that the end product has captured completely the image I had in my head. Academically speaking, it would be either my first book, Ireland, Wales and England in the Eleventh Century, because it opened up a debate about some of the fixed ideas and embedded prejudices in the field (particularly around the nature of legitimate kingship), or a paper I wrote on Denmark (‘A Turmoil of Warring Princes: Political Leadership in Ninth-Century Denmark’) because it was new territory and brought together materials that had been neglected. In terms of fiction…. I really don’t know. Maybe the novella Serpent Rose, because it’s so different to the rest of my writing.

5. …and which makes you cringe?
Everything I wrote for Star Trek fanzines in my teens! And, well, there’s at least one story out there that I don’t like much, but the editor will probably kill me if I say which one. Oh, and the current draft of what I’m working on – a state of affairs which is true of everything I write. 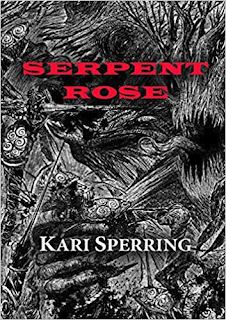 7. What work of yours would you recommend for people on lockdown and in need of a good book?
Living with Ghosts, because it’s fairly pacey for me; or, in non-fiction, The Four Musketeers: the true story of D’Artagnan, Porthos, Aramis and Athos, which I co-wrote with Phil.

8. What are you working on now?
The book that will not end, aka A Fire of Bones, which ties together Living With Ghosts and The Grass King’s Concubine.