Edward Woodward and the Armenian Genocide


Have you ever heard of the Armenian Genocide? And if so, how did you hear about it and when? How old were you?

Me, I was in my late teens, in 1991, and it involved Edward Woodward.
Woodward was, of course, an extremely accomplished actor, and had a long and fruitful career, but if you were a teenaged boy in the 1980s you’d be most likely to know him from The Equalizer, in which he played a former CIA agent who takes to playing knight errant on behalf of New Yorkers being persecuted by one set of bad guys or another.

But that night, he appeared in a BBC2 series called In My Defence. In My Defence was a series of monologues, in the vein of Alan Bennett’s Talking Heads, except that each character in the series was a real-life person, one whose convictions had driven them to a famous – or infamous – stand. The first in the series had been Derek Jacobi as the French novelist Emile Zola, on the verge of penning his famous J’Accuse letter. The final episode starred Woodward as a man called Gourgen Yanikian, an Armenian engineer and novelist who shot and killed two Turkish diplomats at a Santa Barbera hotel in 1973.Seeing him in In My Defence was a revelation in more ways than one, partly because it showed that Woodward was an actor of real range and ability, but mostly because, as he/Yanikian told his story, I learned for the first time about the first major genocide of the twentieth century.
From 1915 onwards, the Turkish Government set out to finally purge itself of those non-Turkish ethnic minorities, especially the Christian ones: principally the Armenians, but also the Thracian and Anatolian Greeks and Assyrians, all of whom were to suffer genocidal persecution. You can find out more here. (Content warning: both the images and the descriptions of events are pretty graphic.)
Men, women and children had been killed – burned alive, drowned at sea, killed by lethal injection, butchered and mutilated or marched into the desert wilderness of Deir Al-Zor to starve to death. In total, one and a half million people were murdered with the kind of inventive, gleeful sadism we wouldn’t see again till almost eighty years later, with the break-up of Yugoslavia – and were forgotten, it seemed, almost at once.
So why had I never heard of it before? Because within a few years of the end of the First World War – and on the heels of that, the Spanish Flu Pandemic, which killed more people than the war itself – the Soviet Union had emerged as a major power, which the Western Governments saw as their principal enemy. Turkey, which shared a border with Russia, was a valuable strategic ally – and even more so after the Second World War, when the Cold War began. Even by the 1930s, the Armenian Genocide had been forgotten: Adolf Hitler, seeking to garner support for his own exterminationist policies, was famously said to have asked: “Who now remembers the Armenians?”
The programme has never been repeated or released on video or DVD, but some kind soul has uploaded it to YouTube, so here it is. It’s a comparatively gentle introduction for anyone who hasn’t previously heard about the subject.
It's stayed with me all these years, anyway, so I thought I'd share it with you.
Have a good weekend.

ETA: I realised I hadn't actually included a picture of the real-life Gourgen Yanikian. I've now corrected that.
Posted by Simon at Friday, July 31, 2015 No comments: 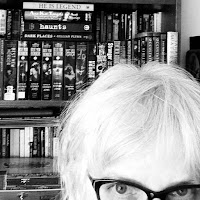 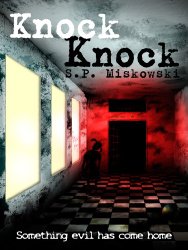 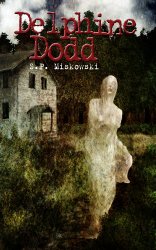 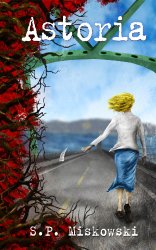 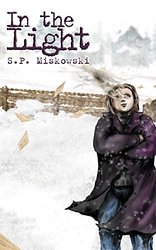 Me And My Shorts

No wait, come back! This blogpost does NOT feature pictures of me showcasing various trouser-related clothing items. No-one needs to see my hairy thighs; Cate suffers enough of that.

No, this is about short stories! There are things afoot, and of course you want to know about them. What? Yes, you do. Stop struggling. Come back here. 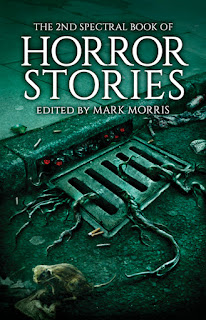 First and biggest - My short story Horn Of The Hunter has been included in Mark Morris' anthology THE 2ND SPECTRAL BOOK OF HORROR STORIES, alongside stories by some truly excellent writers. Very good company indeed, and I'm proud to be included. The anthology will be released in October, at Fantasycon 2015. 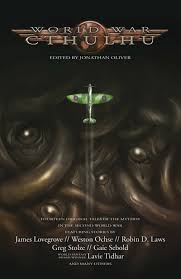 My story from WORLD WAR CTHULHU, Now I Am Nothing, will be reprinted in THE MAMMOTH BOOK OF KAIJU next year, edited by Sean Wallace.

My story The Face Of The Deep will appear in Jonathan Green's upcoming arcade-game-themed anthology, GAME OVER. Basically imagine a cross between Frogger and the Book of Genesis and you're getting there...

The Gaudy, Blabbing And Remorseful Day will be published in BLACK STATIC.

If I Should Fall From Grace With God will be published in CRIMEWAVE.

And, of course, The Judgement Call will be published at the end of the year as a Spectral chapbook, in tandem with the incredible Robert Shearman's Christmas In The Time Of Ennui - a single volume, so I shall be between the covers with Rob, as it were. At least he'll make me look good.

It's Fingers In Your Ears Time...

Here I am, on Hannah's Bookshelf on North Manchester FM, being interviewed by the fabulously talented Hannah Kate on life, literature, and the three books I'd save for the Library At The End Of Days. Brace yourself; here it is.