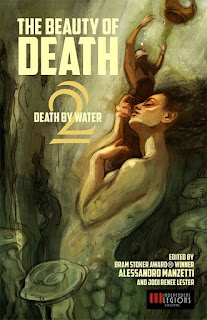 When You Hit The Wall 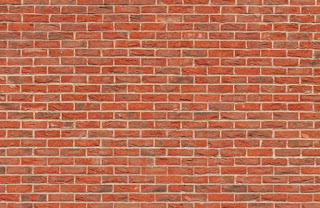 The characters are cardboard.

The writing is stilted and thin.

The story seems flimsy and superficial, with nothing of substance or originality to it. Derivative and second-rate. Nothing to say, and it doesn't even say it interestingly. Even to you, the author, it's boring.

Sometimes, the thing to do is track back through what you've done, to the last place where it felt as though things were going right: figure out where you took a wrong turn, and start from there.

Sometimes, you need to think through the stuff that underpins your story in greater depth: the characters, the setting, the relationships and power-games that underlie it all.

Sometimes, it's just a case of having temporarily written yourself out. The batteries are flat, because you've barely spent a minute away from your computer or notepad in the outside world, letting the details of people and places and things wash over you and fill you up with all those tiny sense-impressions, quirks and turns of phrase that funnel onto the page. There was a giant in Greek myth, Antaeus, who drew his strength from the Earth itself. As long as he was touching the ground, he was invincible. Herakles killed him by holding him aloft, so he became as weak as a kitten, then crushing him in a bear-hug. It's like that for writers - this one, anyway - and the outside world.

And sometimes, it's because the project itself is a dud. Or at least, it isn't the right time yet for you to write it.

Sometimes, too, the cause isn't easy to unravel. Could be that you'll struggle with anything else you try to do next. One derailed project can make getting back on the horse a struggle, can create a series of false starts and aborted novels or stories.

And what can you do?

Sometimes, you need a day or two off - but that can make getting back on the horse all the harder.

Sometimes, you need to get out of the house and get those batteries recharged.

Sometimes, you need to fix the work in progress.

Sometimes, you need to write something different.

(Like a blog post, maybe, especially when your blog's been so disused lately it's got cobwebs on it.)

In the end, though, you just don't give up. Mostly because you can't, no matter how much you feel like it. The writing won't let go of you that easily.

Sooner or later, you'll reach the other side of the wall. You'll climb over, or dig under, or go around. Or just bang your head against it so often that it falls down.

And in the future, there'll be other walls, and you'll have to work out how get around or over or under or through them.

But the bits between one wall and the next?

They're what make it all worthwhile.

None of that helps, though, when you're banging your head against the wall and thinking that this is the last one and that there's no way through.