Ending The Year On A High 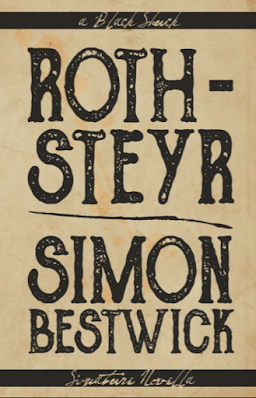 I've already shared this on Facebook, but there was no way I couldn't commemorate it on my
blog also - another review for Roth-Steyr!

It's received a belting review from Rachel Verkade over at The Future Fire. Rachel also has her criticisms of it, but to me that just makes the praise all the sweeter and more honest! Check out Rachel's blog Diagnosed As An Adult - it's well worth reading.

"Roth-Steyr is most definitely an odd story. It features Viennese aristocrats turned into immortal soldiers that can only be killed with magic pistols, a mystical gate to another (and very disturbing) dimension, assassinations, early 20th century European politics, a mad scientist, and a jaded lesbian anti-heroine. It’s a bizarre mixture of Highlander, The Scarlet Pimpernel, and the brutal teacher and ruthless training sequences from Stephen King’s The Gunslinger. And, quite frankly, there’s a lot in there to love.

I wish this book was twice as long as it is, and perhaps that’s one of the greatest compliments one can give to a story."

It's a great write-up - honest, perceptive and eloquent - and better still, I know for a fact that at least one person bought a copy of the novella on the strength of it!

Big thanks to Rachel and all at The Future Fire, along with Thomas Joyce and This Is Horror and Matt and Runalong The Shelves, for helping spread the word about this little book.

Thanks, too, to all those who've given their time, kindness and support over the past year. You know who you are.

Labels: rachel verkade, Roth-Steyr, runalong the shelves, the future fire, this is horror 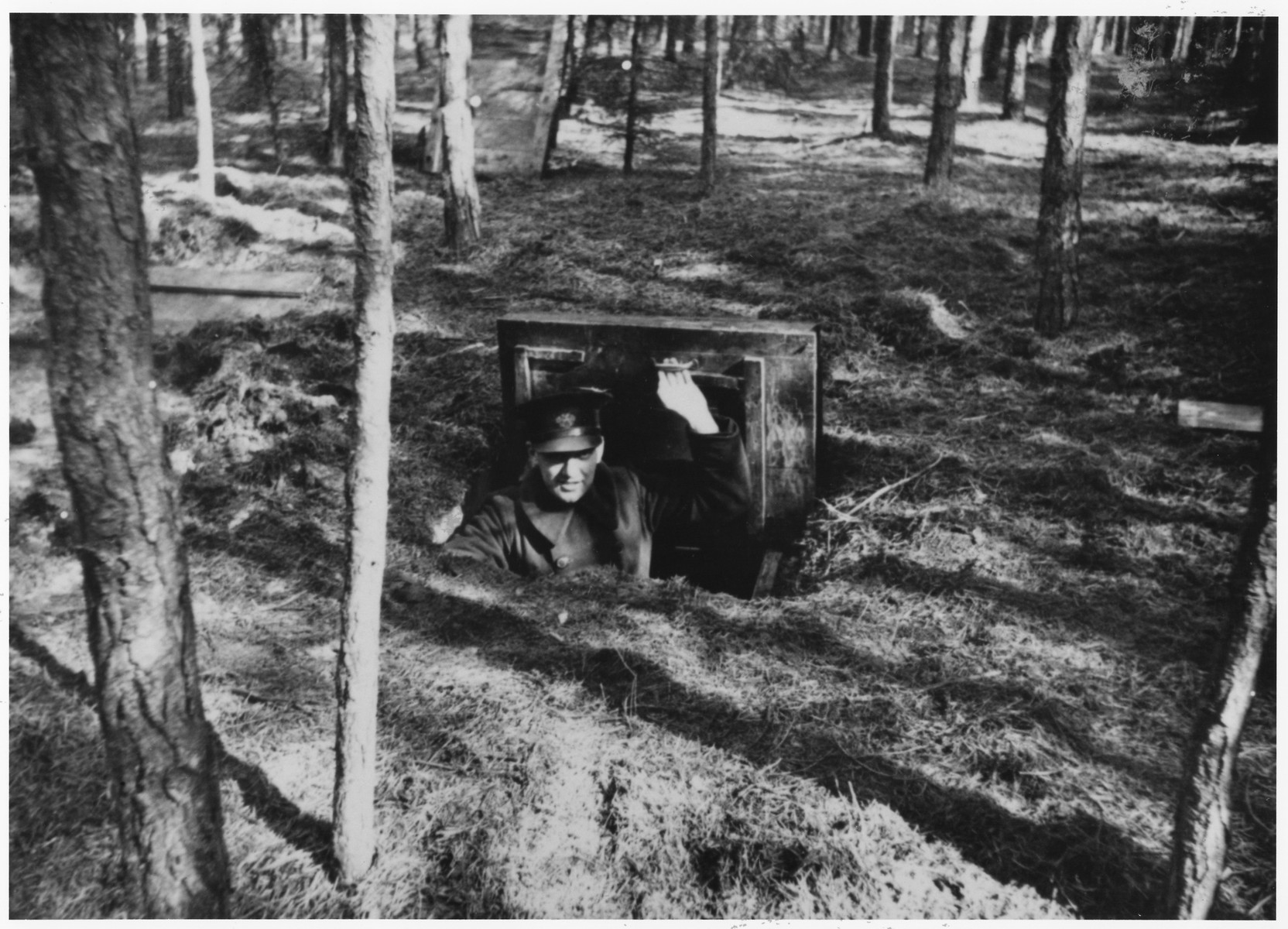 I'm not even going to try to summarise all the weird shit - the political shit, the pandemical shit, the insane screeching on social media shit, the stupid conspiracist shit - that went on. Or to list the number of people - writers, actors, artists, musicians, not to mention, in many cases, friends - that we lost this year.

It's been a fucker. But at least Trump's finished. That's one thing.

This really was the year of 'Hunker in the Bunker' for me. Anxiety and depression kept me off work and confined to the house for most of the year, so the first lockdown didn't really come as much of a change. Plus which, after the General Election last December, my attitude was basically 'we're fucked and there's not much point trying to change anything for the better because the UK, at least, is locked into an insane death spiral largely of its own making, so I'm just going to stay home, read, watch Netflix and snuggle with my beloved.'

Which seems absurd, I know. But at least it kept me sane. Well, sort of.

There's a great video where someone's talking to Idris Elba, and he has two pieces of advice: don't be afraid to fail, and keep your head down. The second one, in particular, strikes a chord with me at this time of the year, when I try to look back and take stock. Elba talks about when he's swimming, trying to do 25 laps a day - there's always the temptation to look up and see how you're doing, to be constantly checking your progress. And if you do that, you're never as far along as you'd have hoped, and the work lasts longer and feels harder. But if you keep your head down and focus on just doing what you need to do, moment to moment, getting into the rhythm of your work, before you know it you're almost there.

I did my best, this year, just to do that. Hunker in the bunker, and keep my head down, and work.

So what do I have to show for it?

Following The Teardrop Girl I've completed not one, but two new novels in first draft this year, and am (touch wood) 36,000 words into another. The Teardrop Girl has been redrafted and sent out to agents, and I'm at work on the others.

I've written sixteen pieces of short fiction this year (seventeen if you count my previous blog post!) Some of them very short. Finding homes for most of them proved harder: a lot of them are over on my Patreon. But some saw the light in other places.

And Cannot Come Again was rereleased, in a gorgeous new edition from Horrific Tales, courtesy of the excellent Graeme Reynolds. It contained two previously unpublished stories.

Also reprinted was my story 'Below', from Paul Finch's Terror Tales of North West England, in Ellen Datlow's Best Horror of the Year #12.

'In The Shelter', in new edition of And Cannot Come Again

'Black Is The Mourning, White Is The Wand' in new edition of And Cannot Come Again

'We All Come Home' in After Sundown, ed. Mark Morris

The following stories were published for the first time on my Patreon this year. Those marked with an asterisk were written this year

A Story Of Two And A Bit Halves *

A Treat for your Last Day *

I Am The Man The Very Fat Man *

In The Service Of The Queen *

The Book Of Shadows *

The Book Of Spiders *

The Forest You Once Called Home

The Cabinet of Dr Jarvis

On top of all that, I stayed alive, stayed married and managed to get back to work at my day job.

That's good enough for me.

Have the best New Year's you can under the circumstances. Be safe, and take care. Next year looks as though it may be another tough one; let's hold together, keep our heads down, and get through it.

Posted by Simon at Wednesday, December 30, 2020 No comments:

Memo found on an abandoned smartphone 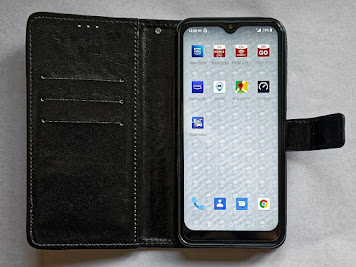 Typing this into phone as no other way. Am trapped and no other means to leave message before it gets me. Have to warn people. Only one problem. If you’re reading this, it’s already too late.
Posted by Simon at Monday, December 07, 2020 1 comment:

Benjamin Langley: 'The Hands That Do The Devil's Work.'

Simon Bestwick: 'In The Shelter.'

Go treat yourself now (or wait until it's dark!) And why not make Joe's day while you're there, and subscribe to his channel?