A Ghost Story For Christmas: The Psalm 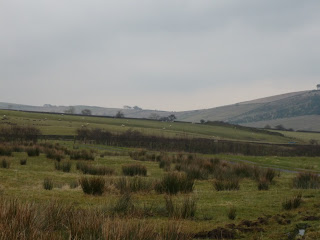 As it's Christmas, here's a free story. (I'll be publishing occasional free stories here from time to time, because why not?) This one first appeared in Estronomicon in October 2011.
If you're looking for more seasonal spookiness, you can download three chilling tales from Kempforth in Let's Drink To The Dead here. (Thanks to everyone who bought it yesterday!)
If I don't see you before, have a wonderful Christmas and a Happy 2016. 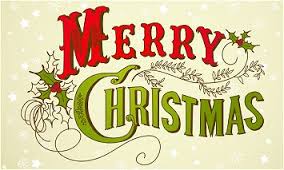 Yup, I'm getting ready to wind down for the Christmas break. There may be the odd post between now and the end of 2016 - I'm hoping to do a 'that was the year that was' type thing at some point -but don't hold your breath.

So there's no Lowdown this Monday, and nor will there be one this Friday (on Christmas Day? Jog on...) But I just wanted to take the chance to look back over this little feature and all the fine writers who've played a part in it...

I started doing The Lowdown in July, hoping to make this blog a bit more interesting and fun. I'm hoping it's worked! So - drum roll - here are the writers featured during the feature's first year.

And just to give you a taste of what to look forward to, here are some of the writers you'll be hearing from in 2016:

...and many more still to be confirmed! 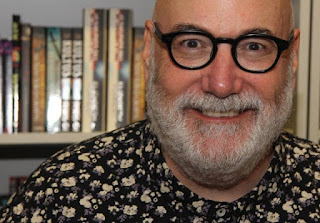 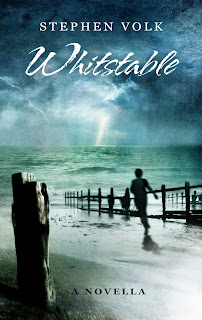 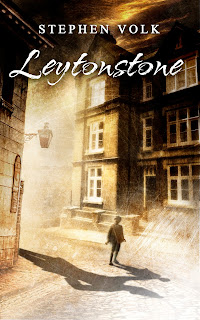 7. What are you working on now?
I’m discussing new ideas with the producers who did Midwinter. I’m writing the pilot for a new TV series called Empty Chairs for Clerkenwell Films, the production company behind Afterlife. I’m also doing more work on a script called Playtime I wrote with Tim Lebbon now we have a director attached. I’m also hoping to have news soon about a movie I’ve been developing called Extrasensory, which is out to casting as we speak. Plus my next collection of stories, The Parts We Play, will be published by PS Publishing in 2016. Which I’m very excited about.
Posted by Simon at Friday, December 18, 2015 1 comment: