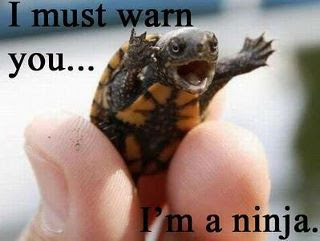 I like it, anyway, and it has a very cool illustration by Mr Dan Henk. Thanks to Michael Wilson for inviting me to contribute!
Posted by Simon at Thursday, March 22, 2012