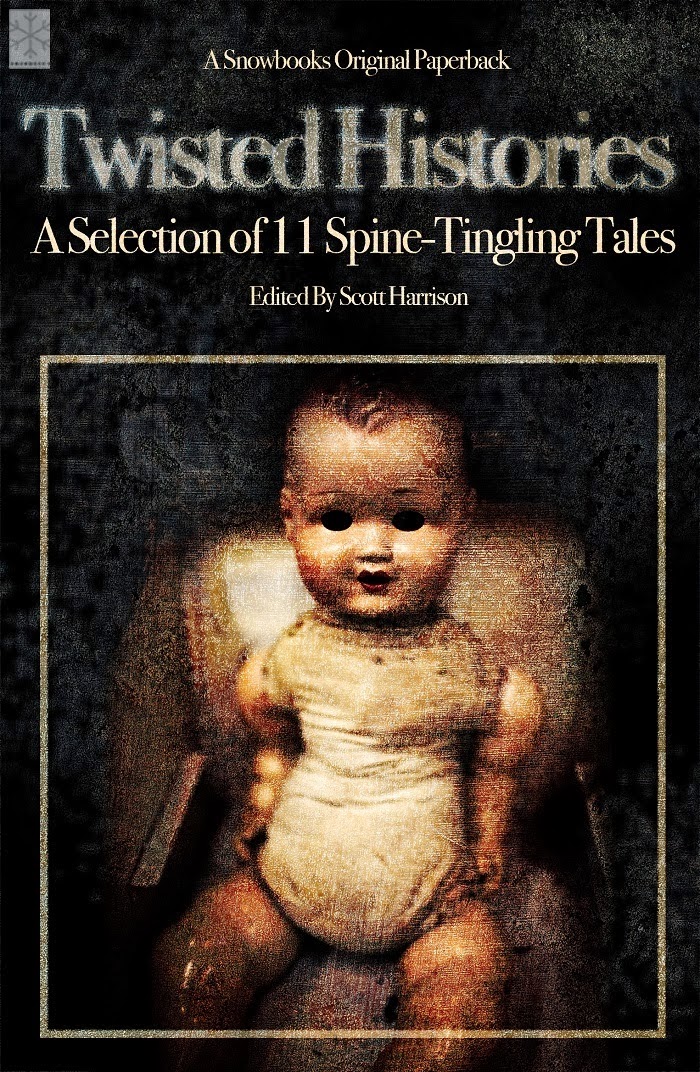 You can buy Twisted Histories here.
Posted by Simon at Monday, January 27, 2014

I picked up a copy of this after seeing it on Stephen Gallagher blog, some excellent tales. Still a few to read.
Your own is very much in the MR James vein. Very atmospheric.