So here's a new regular feature: every Friday I'll be putting a free story up on the blog. It'll be available until next Friday, when it'll be replaced by the next one. 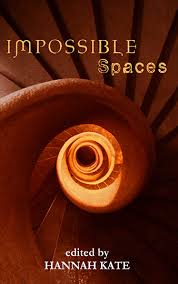