The Lowdown with... Graham Masterton 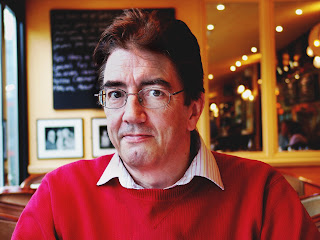 Legendary horror author Graham Masterton's bio is too long to fit here! He was born in Edinburgh in 1946,  the grandson of John Masterton, the chief inspector of mines for Scotland,  and Thomas Thorne Baker, a scientist who was the first man to send news pictures by radio. Over a 35 year career, he has penned horror, thriller and most recently crime novels, along with sexual advice books, historical sagas and disaster novels. He was the only non-French winner of Le Prix Julia Verlanger for best-selling horror novel and he has also been given recognition by Mystery Writers of America, the British Fantasy Society and many others. He lives in Surrey, England. 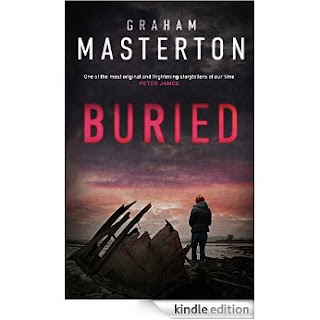 1. Tell us three things about yourself.
I believe that first and foremost I am a journalist rather than a novelist.  I was trained as a newspaper reporter and I became a magazine editor and that is how I think I developed my insight into people’s motivations and learned how to develop stories.
I married a Polish woman and through her I got to know Poland as a country and have made many friends there.  My wife has passed away now but I still feel close to her whenever I go to Poland which is usually two or three times every year.  I support an orphanage in Strzelin in Lower Silesia and also a programme to help child prostitutes in Wroclaw.
I would have liked to have made a career as a humorous writer or a comedian just as much as a horror novelist.  I have published two sexy/humorous novels, Confessions Of A Wanton Waitress and Confessions Of A Racy Receptionist, and I used to write regularly for Punch, the British humour magazine. 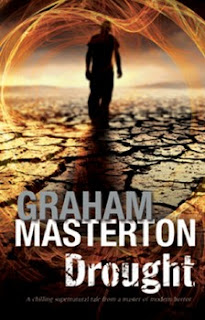 3. Which piece of writing are you proudest of?
I am always proudest of the book that I have just finished.  But I am particularly proud of Trauma which is the story of a woman crime-scene cleaner who gradually succumbs to the stress of her job and the breakdown of her marriage.  It was optioned for a movie by Jonathan Mostow (U-235) but Universal pulled the financial plug even after the script had been approved.  It’s the usual story. 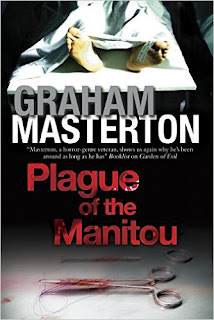 4. …and which makes you cringe?
Nothing.  Obviously my writing has developed and matured over the years but I have never published anything that I am ashamed of.

5. What’s a normal writing day like?
Get up.  One mug of horseshoe coffee (so-called by American railroad workers because it’s so strong you could float a horseshoe in it). Check emails and Facebook and Twitter and answer any questions.  Then start writing until about 5 pm.  Go to the pub and meet my friends or meet up for a session with the young woman I am helping to write her first novel.

6. Which piece of writing should someone who’s never read you before pick up first?
Probably The Manitou because it introduces Harry Erskine who is the fictional character who is most like me (never takes anything seriously and tells fortunes).  Either that or Mirror.  But then it depends on their taste.  There are political thrillers like IKON and Chaos Theory. There are historical novels like Rich and Railroad and Maiden Voyage.  There are disaster novels like Drought and Plague.  And of course there are 29 books of sexual instruction, such as How To Drive Your Man Wild In Bed. 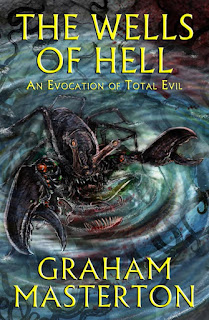 7. What are you working on now?
I am writing Living Death, the 7th book in the series featuring Detective Superintendent Katie Maguire of the Irish police in Cork.  These have been such a huge success (over ¾ million sold this year) that my publishers keep insisting on more.  I have also just finished Scarlet Widow, which is an 18th century crime novel featuring an apothecary’s daughter who is something of a CSI.   I still have new horror novels up my sleeve, though and hope to be writing a new one in the spring.
Posted by Simon at Tuesday, January 12, 2016