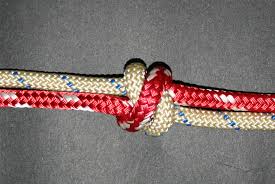 This is a tale from my first collection, A Hazy Shade Of Winter, from Ash-Tree Press, as a Halloween freebie. Hope you enjoy it!

If you want to read the rest of the collection, you can buy it here.

The characters in A Hazy Shade Of Winter find themselves in landscapes—both physical and mental—that are immediately and recognizably modern, but which contain terrors which are universal and timeless. In Bestwick's world, an innocent walk in unfamiliar surroundings becomes a journey into a nightmare; a stranded tourist faces a bizarre challenge; a harassed employee takes a desperate revenge on her employer; and a secondhand book of ghost stories becomes the instrument of a malevolent, restless spirit. Nothing is quite what it seems; and the line which separates us from something much worse often vanishes altogether.