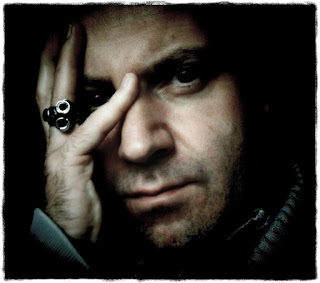 Conrad Williams was born in 1969. He is the author of seven novels (HEAD INJURIES, LONDON REVENANT, THE UNBLEMISHED, ONE, DECAY INEVITABLE, BLONDE ON A STICK and LOSS OF SEPARATION), four novellas (NEARLY PEOPLE, GAME, THE SCALDING ROOMS and RAIN) and two collections of short stories (USE ONCE THEN DESTROY and BORN WITH TEETH). He has won two major prizes for his novels. ONE was the winner of the August Derleth award for Best Novel, (British Fantasy Awards 2010), while THE UNBLEMISHED won the International Horror Guild Award for Best Novel in 2007 (he beat the shortlisted Stephen King on both occasions). He won the British Fantasy Award for Best Newcomer in 1993. He won another British Fantasy Award, for Best Novella (THE SCALDING ROOMS) in 2008. In 2009 he was Guest of Honour at the World Horror Convention. He edited the anthology GUTSHOT, which was shortlisted for both the British Fantasy and World Fantasy Awards. He is an associate lecturer at Edge Hill University. He lives in Manchester, UK, with his wife, three sons and a monster Maine Coon. 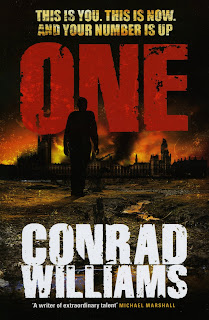 
I’m a green belt in karate. I excelled at the high jump at school. I like to send people handwritten letters.


A short story called ‘Dirty Water’ in Dark Dreams 6 when I was 18. Also making his print debut in that same issue was Mark Morris.


There were some short stories that appeared in the early '90s that should have stayed in the drawer. 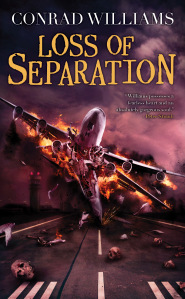 6.      Which piece of writing should someone who’s never read you before pick up first?


‘One' would be a pretty good place to start, I reckon.

7.      What are you working on now?
I’m writing the final few chapters of a new Joel Sorrell novel, SONATA OF THE DEAD. I’m also still fiddling with a novel about a ghost in France called HOUSE OF SLOW ROOMS. And then I have to get cracking on Joel Sorrell 3, HELL IS EMPTY.